(Beyond Pesticides, January 12, 2015) California schools have started implementing new pesticide reporting and use requirements with the start of 2015. All schools and child day care centers statewide are now required to report their annual use of pesticides to the California Department of Pesticide Regulation (CDPR). 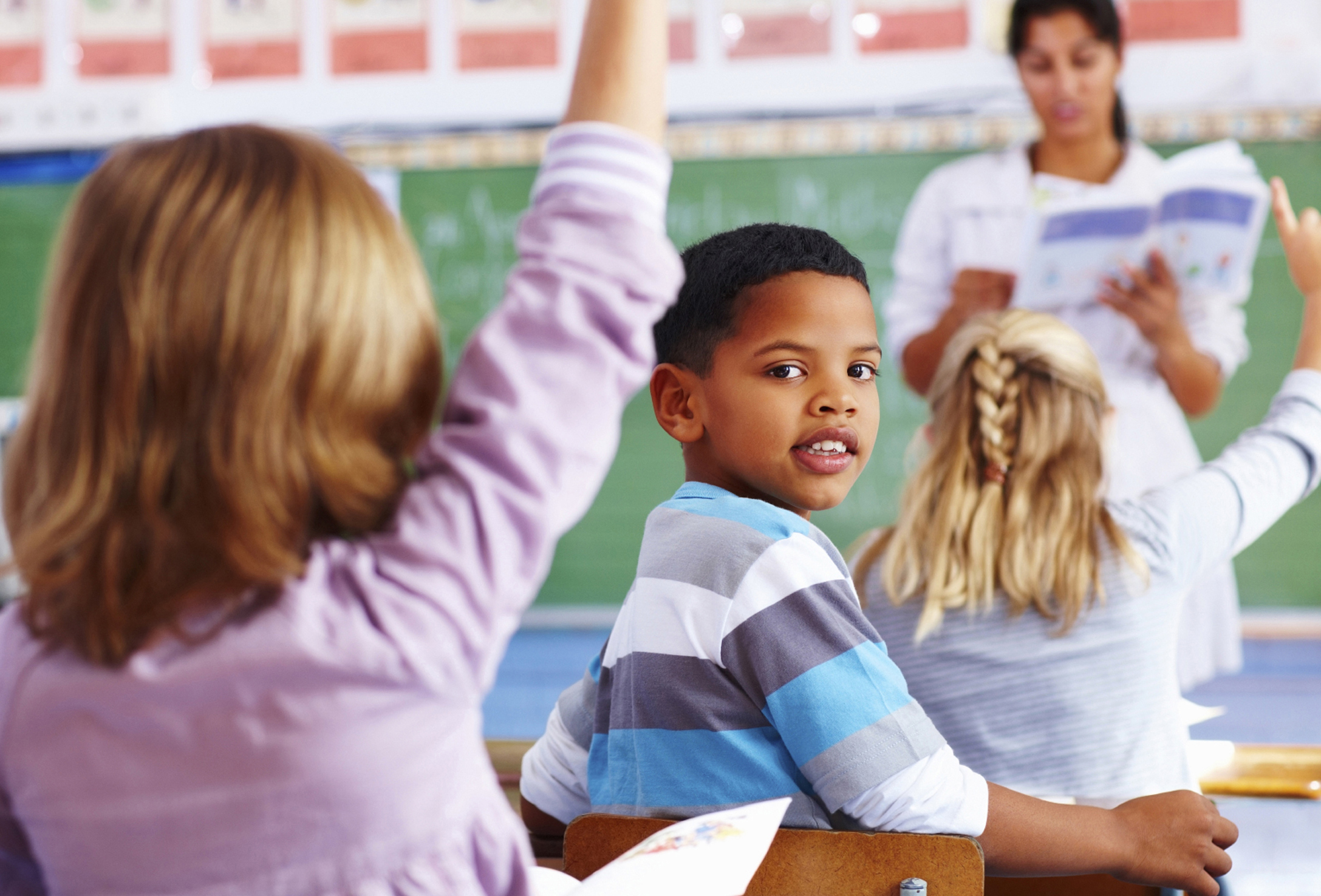 The requirement comes via amendments made to the state Healthy Schools Act, which requires schools and day care centers to:

In the past, pesticide use on school property was reported to the state by the applicator, which was usually a company contracted by the school district. Now the district must report all use of these chemicals by its own staff.

â€śThe real effect in January. . .means that school districts will have to start taking much better records of all the pesticides and regulated ingredients they use,â€ť said Rob Corley, field representative for the state Department of Education who covers Monterey County, where the farming intensive and pesticide-besieged Salinas Valley is located. Corley added that this new reporting process for schools will be similar to that used for the agricultural and home fumigation use of pesticides.

Childrenâ€™s exposure to pesticides has been a constant concern in California, which has a large agricultural and farming sector. Children in Salinas Valley are especially at risk, according to a state report on pesticide use near schools. The report, issued by the California Environmental Health Tracking Program (CEHTP) and titled â€śAgricultural Pesticide Use near Public Schools in California,â€ť called for larger buffer zones around schools, which now stand at 500 feet. The report found that finds 36 percent of public schools in the state have pesticides of public health concern applied within a quarter mile of the school. Persistent and toxic pesticides like chlorpyrifos, methyl bromide, and malathion are among the pesticides found to be applied near schools. Additionally, Latino children are also more likely to attend schools near areas with the highest use of pesticides of concern.

The health effects linked to childrenâ€™s pesticide exposure are extensive. Recent research from the University of California, Davis Â CHARGE (Childhood Autism Risks from Genetics and the Environment) study found that pregnant women who lived within a mile of agricultural fields treated with insecticides are more likely to have their child develop autism. Â For more information, visit Beyond Pesticidesâ€™ Â Pesticide-Induced Diseases Database, which tracks the science on how pesticides are contributing to the rise of learning and developmental disorders in children.

Monterey Countyâ€™s use of pesticides and fumigants was also among the CEHTP reportâ€™s findings. This county:

â€śPesticide use in our community is a major concernâ€ť said Terry Ryan, the district director of maintenance, operations, transportation and safety, and food services in the Salinas City Elementary School District. That is why the district is trying to move away from using them, he continued. â€śWeâ€™re trying to eliminate as many as possible.â€ť For example, Roundup, a major pesticide formulation containing the active ingredient glyphosate, was taken out of rotation in the past year.

The district does not purchase pesticides. As an alternative to herbicides, Ryan said a homemade concoction of white vinegar, Epsom salts and Dawn detergent is now used to eradicate weeds and other pesky growth.

In addition, Salinas City officials discourage use of any product that may carry a warning label indicating it may be harmful to children, he said.

â€śWeâ€™ve had teachers who bring in a can of Raid,â€ť Mr. Ryan said. The can is confiscated and properly discarded. â€śWe haul them away because it is so against the rules to have pesticides in the classroom. It is an extreme health hazard to students,â€ť he said.

The district is adamant about prohibiting products that warn to â€śkeep out of reach of children.â€ť

Children face disproportionate hazards from pesticide exposure, taking in more pesticides relative to their body weight than adults through the food they eat and the air they breathe. With their developing bodies, children can be more sensitive to toxic chemicals. As such, laws governing pesticide use in and around schools are especially important given these unique hazards. Check out Beyond Pesticidesâ€™ work on Children and Schools. For even more information, see the Â latest news Â on children’s health and pesticide use in schools, information on Â childhood asthma, current state/local policies, Â model policies Â to pass in your community, information on school Â integrated pest management Â and the Â School Pesticide Reform Coalition. See also Â alerts, Â media Â (PSAs and press releases), Â publications Â (reports, factsheets and more), and resources.

This entry was posted on Monday, January 12th, 2015 at 10:13 am and is filed under Agriculture, Alternatives/Organics, California, Chemicals, Children/Schools, Chlorpyrifos, Integrated and Organic Pest Management, Malathion, methyl bromide, State/Local, Take Action. You can follow any responses to this entry through the RSS 2.0 feed. You can skip to the end and leave a response. Pinging is currently not allowed.