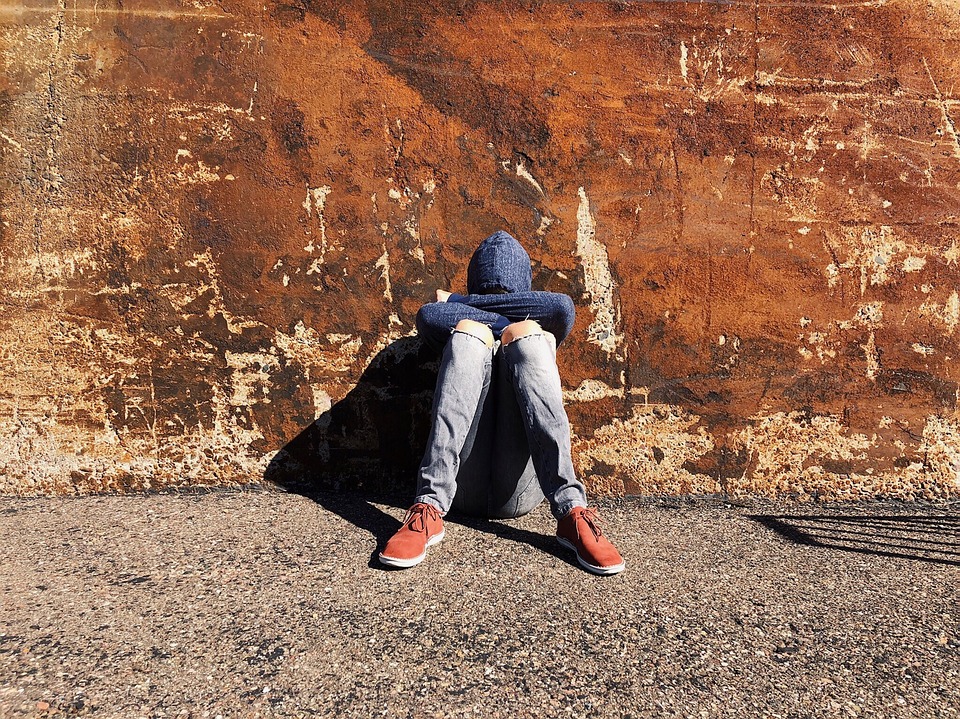 (Beyond Pesticides, July 9, 2019) Teens and adolescents living in agricultural areas and exposed to organophosphate insecticides are at higher risk of depression, according to the findings of a new study in the International Journal of Hygiene and Environmental Health. As rates of depression and suicide rise for teenagers in the US and throughout the world, public health researchers are working to find out why by investigating potential triggers. Toxic pesticide use represents a risk that can be addressed head on, protecting children and their families from a range of diseases that threaten public health.

Jose R. Suarez-Lopez, MD, PhD, at the University of California San Diego School of Medicine, has been studying children living in the Ecuadorian Andes since 2008. His team assessed 529 individuals aged between 11 and 17 for their blood levels of acetylcholinesterase (AChE), an enzyme necessary for the proper functioning of nerves in the body. Exposure to organophosphate insecticides like chlorpyrifos and malathion have been shown to lower levels of AChE in the body. An assessment was also given to the children to fill out, in order to determine the severity of depressive symptoms or anxiety.

Results showed that children with lower levels of AChE were more likely to report symptoms consistent with depression on their assessment. Researchers specifically found the trend to be stronger for young women, and children under the age of 14.

â€śAgricultural workers and people in these communities have long offered anecdotal reports of a rise in adolescent depression and suicidal tendencies,â€ť said Suarez-Lopez. â€śThis is the first study to provide empirical data establishing that link using a biological marker of exposure, and it points to a need for further study.â€ť

Indeed, this is the first study linking pesticides to depression that did not include self-reported pesticide exposure. In this instance, using AChE as a biomarker adds weight to the findings and suggests further study should be undertaken to understand the connection and investigate causality.

A number of studies have linked pesticide use to depression in farmers. A 2013 study found that farmers using herbicides were two and a half times more likely to be treated for depression than farmers who did not use herbicides. A broader investigation based on data from 21,000 pesticide applicators enrolled in the long-running US Agricultural Health Study found that those who experienced a pesticide poisoning incident or used pesticides from several different classes had higher rates of depression. Specifically, research found that use of fumigants, organochlorines, and organophosphates all increased risk of farmer depression.

Despite the urgings of public health scientists and professionals, organophosphate insecticides continue to be used in the United States. The findings of this and other studies indicate that farmers and those living in agricultural communities are at disproportional risk of mental health problems as a result of pesticide use. And this is in addition to the myriad of neurodevelopmental, reproductive, respiratory and other health problems individuals risk from exposure to organophosphates.

Alternative methods of agricultural production, like a transition to organic practices, can eliminate the use of organophosphates and a range of other hazardous pesticides. Researchers will continue to study the deleterious effects of these chemicals, but in the face of regulatory agencies more concerned with private profits than public good, it is up to the public to advocate for health and safety measures. Start by telling your state leaders to ban neurotoxic organophosphates, and consider getting active in your local community to ensure lasting change.

This entry was posted on Tuesday, July 9th, 2019 at 12:00 am and is filed under Uncategorized. You can follow any responses to this entry through the RSS 2.0 feed. You can skip to the end and leave a response. Pinging is currently not allowed.