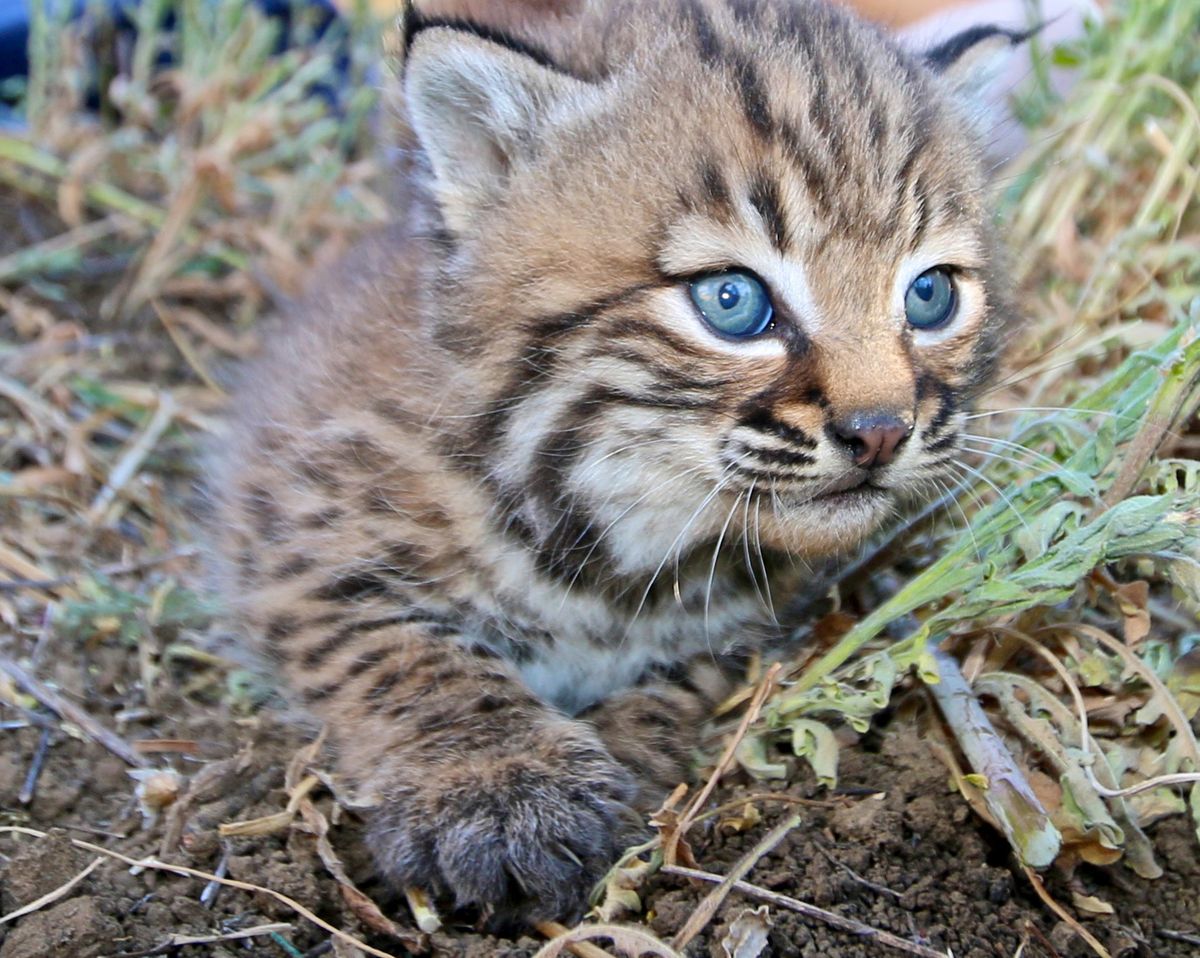 (Beyond Pesticides, September 9, 2020) Late last month the California legislature voted to ban, with limited exceptions, the use of highly toxic rat poisons. The California Ecosystems Protection Act of 2020, AB 1788, was passed after over a year of advocacy by groups and individuals concerned about the impact of second-generation anticoagulant rodenticides (SGAR) on state and local wildlife. Proponents of the legislation are advocating that lawmakers in other states follow CaliforniaÔÇÖs lead by passing similar legislation. The bill must be signed by Governor Gavin Newsom or allow the bill to become a law without his signature by September 30, 2020.

The legislation hones in on the use of SGARs, specifically the chemicals brodifacoum, bromadiolone, difenacoum, and difethialone, which present significant hazards to non-target wildlife. Unlike the first generation of blood thinning rodenticides on the market (such as chlorophacinone, warfarin, and diphacinone, which present their own hazards), SGARs cannot be quickly excreted by the body and can deal a lethal dose to rodents in a single feeding. However, SGAR-poisoned rodents do not die immediately, and are often left lethargic and exposed to the elements. This makes them easy prey for birds and mammals. In California, SGARs gained considerable attention for ongoing reports of poisoning within stateÔÇÖs iconic mountain lion population.

Kian Schulman, a founding member of Poison Free Malibu, said, “California has now recognized the harm done to wildlife, pets, and children from rat poisons. This example will motivate other states, the U.S. nationally, and other countries to follow suit.” Poison Free Malibu works to protect local wildlife in the Santa Monica Mountains and throughout California by educating about the dangers associated with the use of rodent poisons. As to the future, Ms. Schulman continues, “The next target to concentrate on is reversing ÔÇ£preemptionÔÇØ which prevents local regulation of pesticides.”

This chokehold law created by the pesticide industry must END, and give ┬ácommunities the choice to be FREE from all pesticides!ÔÇØ

AB 1788 bans the use of SGARs within any state park, wildlife refuge, or state conservancy. It further prohibits use until the California Department of Pesticide Regulation conducts a reevaluation and develops a plan to stop the poisoning of non-target wildlife. Exemptions are provided only in limited circumstances, primarily for public health, agriculture, and use on non-native species inhabiting off-shore islands.

Although the bill was opposed by pest control companies, and some business and apartment associations, the legislation provides needed, timely protections for CaliforniaÔÇÖs mountain lions. A poisoning event in 2019 led to the death of a young lion dubbed P-47, which because it had not yet mated, represented a significant blow to the Santa Monica Mountains lion population. In 2018, another young mountain lion, P-55, infamous for its ability to crisscross CaliforniaÔÇÖs 101 Freeway, died of suspected rodenticide poisonings, shortly after another cougar, P-41, was found dead with six different pesticides detected in its liver. A similar rodenticide poisoning nearly killed mountain lion P-22, which, for a time, roamed the Hollywood Hills along Griffith ParkÔÇÖs Hollywood sign.

In fact, shortly after the passage of AB1788, the National Park Service reported the death of two big cats due to anticoagulant rodenticide poisoning: B-372, a female bobcat, and P-76, a young male mountain lion.

As recent scientific studies indicate, populations in Southern CaliforniaÔÇÖs Santa Ana and Santa Monica Mountains are at risk of local extinction within 50 years without intervention.

Earlier this year, the California Fish and Game Commission voted unanimously to provide temporary protected status to state mountain lion populations , and conduct a year-long study on permanent safety provisions. The drive to protect mountain lions also led lawmakers in Malibu, CA to implement an inventive ban on SGARs, despite preemption threats from the state.

Apart from the significant hazards these chemicals pose to non-target charismatic megafauna like bobcats, fishers, mountain lions, owls, hawks, and other critically important species lies the fact SGARs are unnecessary to effectively manage rodent populations. See Beyond PesticidesÔÇÖ ManageSafe page on least-toxic control of mice for strategies that can be used that do not include the use of highly hazardous baits. For more information on the dangers pesticides pose to wildlife, see Beyond PesticidesÔÇÖ Wildlife program page.

This entry was posted on Wednesday, September 9th, 2020 at 12:01 am and is filed under Brodificoum, California, Rodenticide, Uncategorized. You can follow any responses to this entry through the RSS 2.0 feed. You can skip to the end and leave a response. Pinging is currently not allowed.