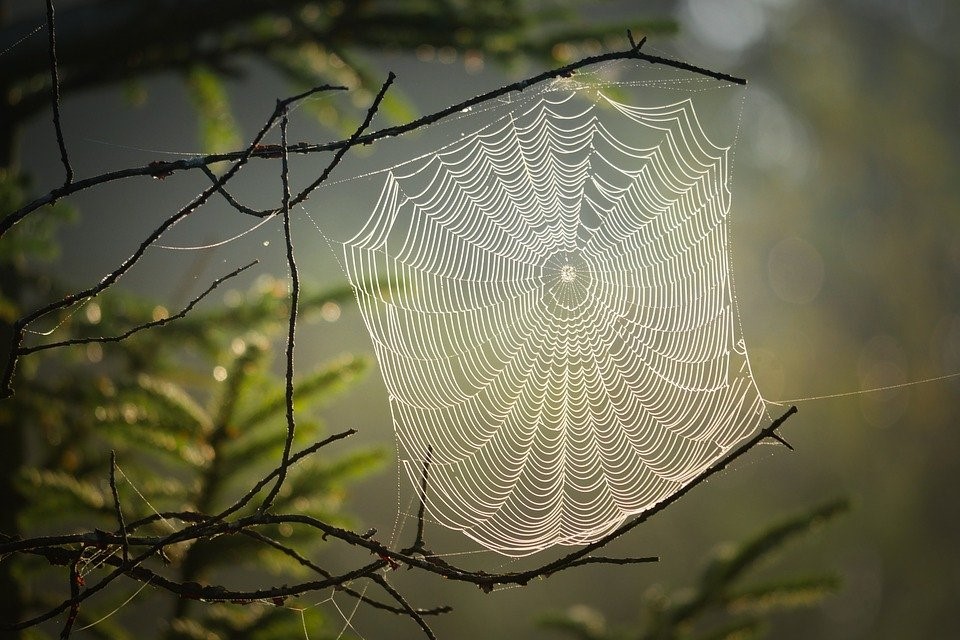 (Beyond Pesticides, November 13, 2019) Research from Germany shows a steep decline of arthropod (insect and spider) populations in grasslands and forests. These data add to the growing body of evidence documenting an ongoing insect apocalypse. “Our study confirms that insect decline is real,â€ť Author Sebastian Seibold, PhD, told BBC, â€śIt might be even more widespread than previously thought considering, for example, that also forests are experiencing declines in insect populations.”

Researchers analyze data from standardized inventories of arthropod populations taken from 150 grassland sites and 140 forest sites across three regions of Germany sampled between 2008-2017. They found that, in grasslands, arthropod:

The paperâ€™s abstract sums up, â€śOur results suggest that major drivers of arthropod decline act at larger spatial scales, and are (at least for grasslands) associated with agriculture at the landscape level. This implies that policies need to address the landscape scale to mitigate the negative effects of land-use practices.â€ť

The scale of the insect crisis became clear after German researchers published a study in PLOS One that found, using 27 years of data largely collected by citizen scientists, overall insect biomass had declined by 75% over that timeframe. Other alarming studies followed, including a systematic review which warns that about half of insect populations worldwide are rapidly declining, and a third are headed toward extinction. Authors Drs. Sanchez-Bayo and Wyckhuys put forth an ominous prediction that all insects will be killed off if current detrimental practices â€“ especially chemical-intensive agriculture â€“ continue.

Dr. Seibold notes, “I think it’s alarming to see that such a decline happens not only in intensively-managed areas but also in protected areas â€” so the sites that we think are safeguarding our biodiversity are not really working anymore.”

The loss of insects not only deprives the world of critical ecosystem services such as pollination, it also plays into the decimation of bird populations â€“ declines of roughly 1/3 since 1970 â€“ that have been recently been documented.

Itâ€™s clear thatÂ industrial agriculture is contributing to the insect apocalypse, as well as declines in birds and other yet unknown species. Yet we also know that, by eschewing pesticide use, focusing on soil health, diversification, and sustainable practices, organic and regenerative farming and land management can help reverse this decline. Join this effort by purchasing organic whenever possible,Â planting diverse pesticide-free habitat on your property, andÂ encouraging your local community to follow suit. Initiatives inÂ cities like Amsterdam, NetherlandsÂ show that this is an issue we can still address.

All unattributedÂ positions and opinions in this piece are those of Beyond Pesticides.

This entry was posted on Wednesday, November 13th, 2019 at 1:00 am and is filed under Uncategorized. You can follow any responses to this entry through the RSS 2.0 feed. You can skip to the end and leave a response. Pinging is currently not allowed.